Caitriona Attends the ‘Belfast’ Premiere at the BFI Film Festival 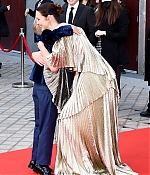 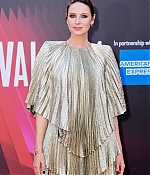 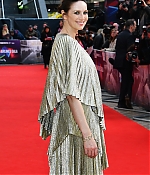 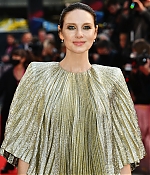 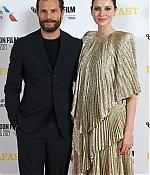 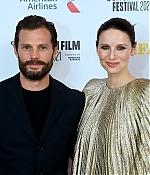 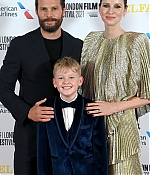 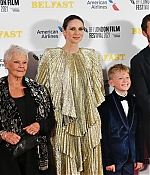 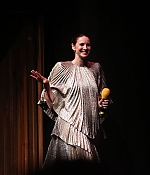 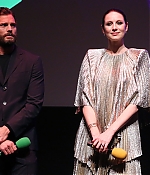 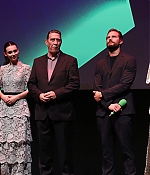 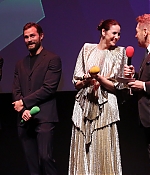 By admin, on October 12th, 2021, under Events, Gallery // Comments Off on Caitriona Attends the ‘Belfast’ Premiere at the BFI Film Festival

Without further ado, may I present the official teaser for #Outlander Season 6! pic.twitter.com/sBF9HEWYRJ

By admin, on October 9th, 2021, under Outlander, Trailers and Promos, Videos // Comments Off on First Official Teaser for Outlander Season 6 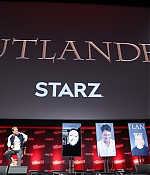 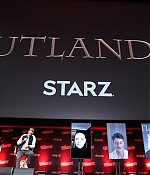 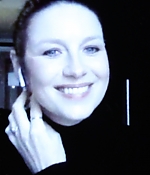 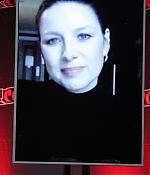 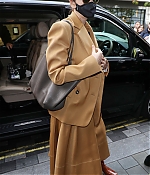 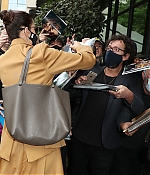 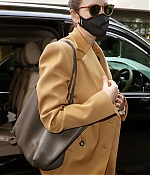 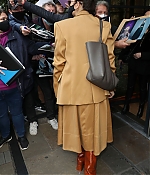 By admin, on October 9th, 2021, under Events, Gallery // Comments Off on Caitriona Arrives at the Deadline Contenders Presentation

Could they be any more iconic? The @EW Ultimate Guide to #Outlander: Collector's Edition hits stands today! pic.twitter.com/TSusqZhUnl

By admin, on October 9th, 2021, under Magazines, Outlander // Comments Off on Entertainment Weekly’s Updated Ultimate Guide to Outlander Hits Newsstands

Portraying your director’s real-life parents in a movie can be daunting, but “Belfast” stars Jamie Dornan and Caitriona Balfe say Kenneth Branagh gave them the freedom to improvise in the film based on his childhood.

“As Ken said, this is the script version of his parents, and I think he didn’t want to do an exact … he very much gave them over to us,” Balfe told TheWrap’s Steve Pond in a virtual interview during the Toronto International Film Festival. “He was like, you create this, we want you to bring what you feel from the page into your character, so I think luckily he wasn’t stopping us at any point saying, no my mum didn’t do that or my dad didn’t do that. He gave us a lot of freedom and within that, I think that pressure just goes if you’re allowed to just play.”

Dornan added: “I feel that Ken is very open like that. I feel there were moments where we were able to improvise some stuff… there are definitely ad libs here and there but again, Ken sort of trusted us.”

Dornan said that Branagh would even ask the duo for advice in certain scenes given that both Dornan and Balfe are from the northern part of Ireland, so the “colloquialisms sit very strongly within us,” Dornan explained.

“[Branagh’s] siblings were pleased with the casting, especially Caitriona, probably less so with me,” Dornan joked.

Dornan said that the script came to him during the first lockdown due to the coronavirus pandemic, and the screenplay resonated with him because he was feeling homesick for Belfast, where he was born.

“This came to us during the first lockdown where we were all in a state of disarray and pondering whether movies would ever be a thing again,” Dornan said. “I was thinking about home a lot. I was writing a script that was set at home, I couldn’t get home — when I say home I mean to the north of Ireland to Belfast — Home was on my mind, and then I got a script called ‘Belfast.’”

By admin, on September 25th, 2021, under Interviews, Movies, Press // Comments Off on Kenneth Branagh Gave Jamie Dornan, Caitriona Balfe ‘Freedom’ In Their Portrayals of His Parents
﻿