‘Outlander’s’ stars thrill to the writer’s presence on set 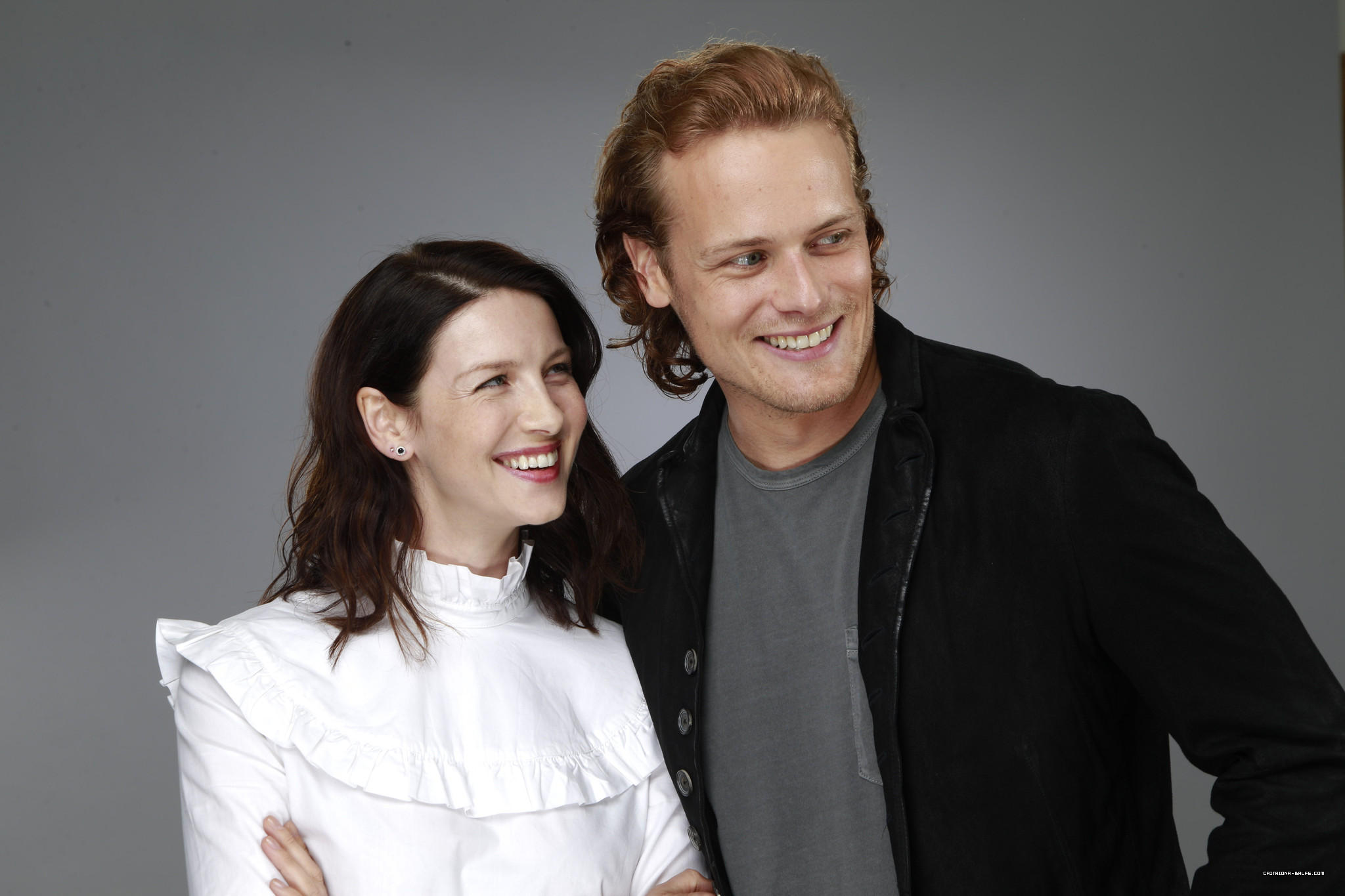 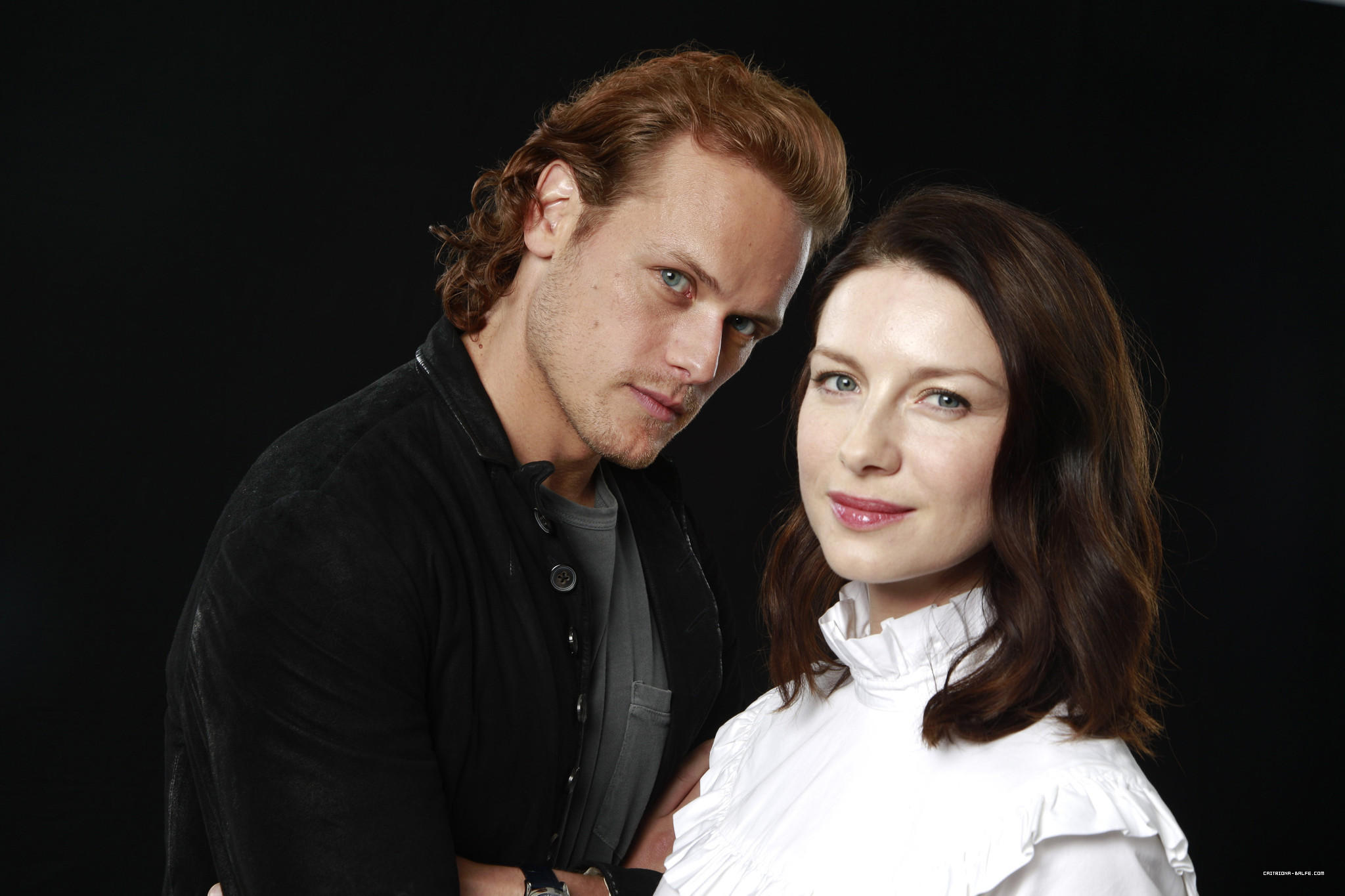 LA TIMES – Diana Gabaldon, author of the popular time-traveling book series “Outlander,” has been racking up her credits on the popular Starz drama that is based on her novels.

Gabaldon is a consultant on the drama about a WWII combat nurse (Caitriona Balfe) who travels from 1945 to 1743, where she falls for and marries Scotsman Jamie Fraser (Sam Heughan). But she’s also made a cameo appearance in Season 1 of the series. And coming up this season is an episode she wrote.

Heughan and Balfe said they were thrilled when they heard she would be writing a script for Season 2.

“When we all did the read-through, we were delighted,” said Heughan during his visit with Balfe to The Envelope’s video studio. “It read really well, there’s a great pace to it. It’s coming up soon.”

Gabaldon was simultaneously writing a new installment to the book series while writing the episode. A process that the actors found fascinating.

“To be playing Jamie while she’s writing Jamie is kind of a weird thing,” Heughan said.

“It was funny,” Balfe interjected. “You could see her. It’s almost like she goes off into this imaginary world where she’s sort of talking to herself and seeing it play out .. then you see her go back to the writing. It’s amazing to watch somebody go through that process.”

Heughan also noted that he recently heard from Gabaldon.