It’s not quite the same as seeing the entire premiere episode at Comic-Con, but Starz has released new video from Outlander that shows key moments from the first few episodes of season 3.

On July 21, Starz premiered the entire first episode of season 3 after the show’s panel discussion at Comic-Con. You can read about it here. 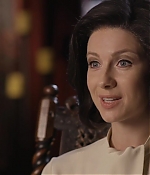 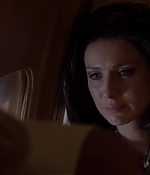 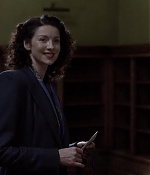 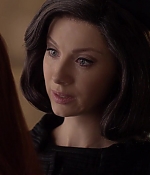