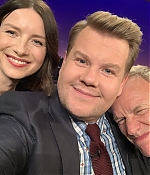 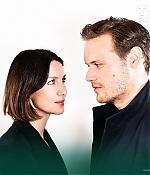 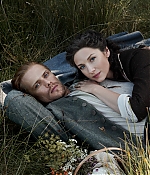 I’ve actually had these photos uploaded to the gallery for some time but forgot to actually add them to the gallery. (oops!) Anyhow, enjoy photos from Ford v. Ferrari. 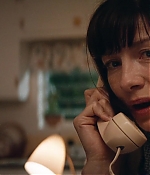 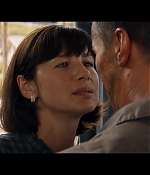 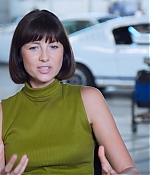 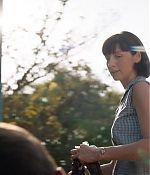 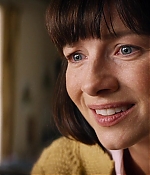 Caitriona is in attendance this evening at the BFI London Festival for the Ford v Ferrari Premiere in London. I’ve added photos to the gallery. She looks so lovely!

Caitriona was in attendance this weekend at the 2019 Toronto Film Festival (TIFF) for Ford vs. Ferrari. I have added photos to the gallery and will add more and interviews from her events this weekend on this master post. Enjoy. 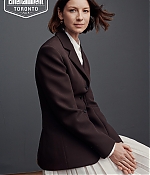 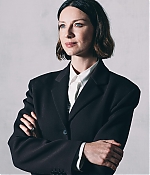 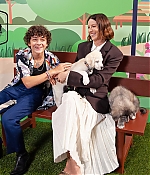 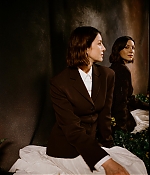 “Logan” director James Mangold is helming from a script by screenwriters Jez and John-Henry Butterworth (“Edge of Tomorrow”).

The film follows an eccentric, determined team of American engineers and designers, led by automotive visionary Carroll Shelby (Damon) and his British driver, Ken Miles (Bale), who are dispatched by Henry Ford II with the mission of building from scratch an entirely new automobile with the potential to finally defeat the perennially dominant Ferrari at the 1966 Le Mans World Championship.

Balfe will portray Miles’ wife and Jupe will play their son. Chernin Entertainment is producing and Steve Asbell is overseeing for the studio.

Balfe is currently filming the fourth season of the time-travel series “Outlander,” playing Claire Randall, a married World War II nurse who finds herself transported back to the Scotland of 1743. Jupe played the son of John Krasinski and Emily Blunt’s characters in “A Quiet Place.”

Yesterday (May 12), Caitriona attended the premiere of “Money Monster” at the Cannes Film Festival. You can check out high quality photos from the premiere in our gallery!